With this AutoCAD 2016 series release, 2000+ Beta Testers tried it first before you received your download link tis week: they tested it, used it, reported their findings in survey after survey, and did their best to make it stable for you to use. Where you part of the 2000+? If not, we hope that after reading this you will throw your hat in for the next one and join in/participate.

What is Beta Testing? It is Second level, external pilot-test of software before commercial quantity production. At the Beta Test stage, the product has already passed through the first-level, internal pilot-test ( called Alpha Test) where glaring defects have been removed. But since the product may still have some minor problems that require user participation, it is released to selected customers for testing under normal, everyday conditions of use to spot the remaining flaws.

Here are the stats from Autodesk's AutoCAD 2016 beta testing: note that this was not just for plain AutoCAD, but almost all of it's primary variants as well. Yes, that's more than one software package.

Autodesk reports that a little over 2000 trusted worldwide customers and partners participated in this round of Beta testing. They honest feedback, shared ideas, and reported issues to help make this the best release of AutoCAD possible. From their feedback, many improvements were made and issues fixed.

By participating in this Beta program, these top product experts and best spokespeople offered non-biased advice and commentary on this release.  They filed over 400 problem reports, made over 150 feature requests, filled out more surveys that a normal person does in a lifetime, and actively participated in the beta forums.

Let's do the math: 2000+ users (I doubt that plus sign means there were a million users more) beta testing Three/Four/Fiver variants of AutoCAD 2016 is several countries. You probably run into or pass more people on your daily morning commute to work: these 2000+ users will not be able to test and validate every aspect of every variant and almost impossible for them to meet your exact daily workflow needs. Also remember, these folks also have day jobs, just like you, so their testing is done after hours and on their own time. How much time is free in your workday?

With AutoCAD 2016 out, are you testing it? If you find any flaws, the beta testers probably did not get to it to replicate but all is not lost: you can report these to Autodesk HERE. But ask yourself, would you have spotted this flaw if you were on the beta testing user team? If the answer is yes, why not do yourself and fellow end users a huge favor and join up. With annual releases of AutoCAD, Autodesk should be ramping up for the next round of beta testing during the second half of this year. Sign up now at https://beta.autodesk.com/

Autodesk announced the release of the 2016 versions of their AutoCAD line on Thursday March 19, 2015. If you are on subscription, and in the correct time-zone with stars aligned in your favor, you might, just might, see a download link as soon as today.  Autodesk's official announcement, as well as website update and the availability of the free 30-day trial downloads, will start Monday March 23, 2015.

There many good updates and additions in this version of AutoCAD/LT 2016, and in this blog, we will highlight the many features we found worth exploring and hope you get excited enough to try them soon. 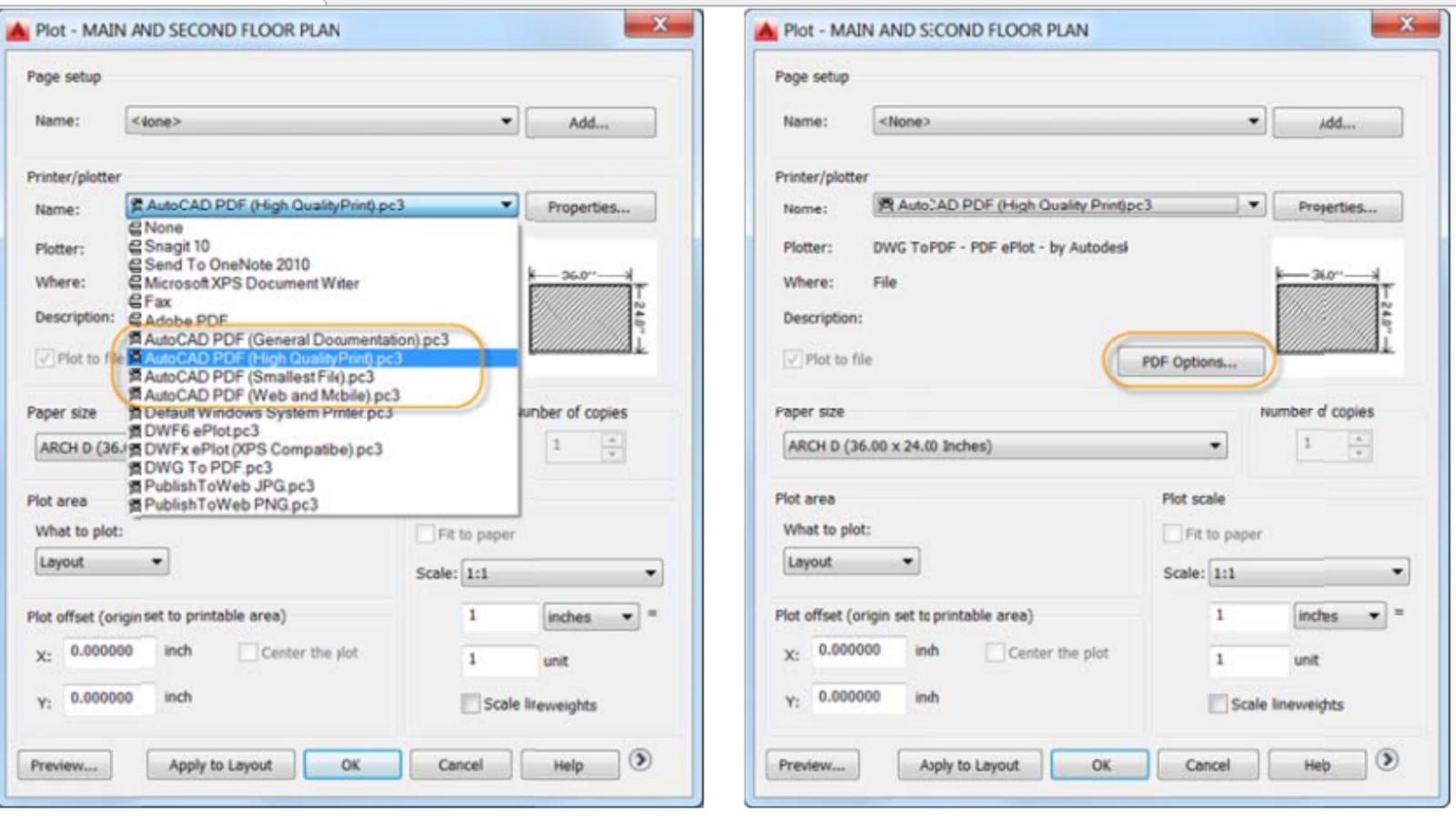 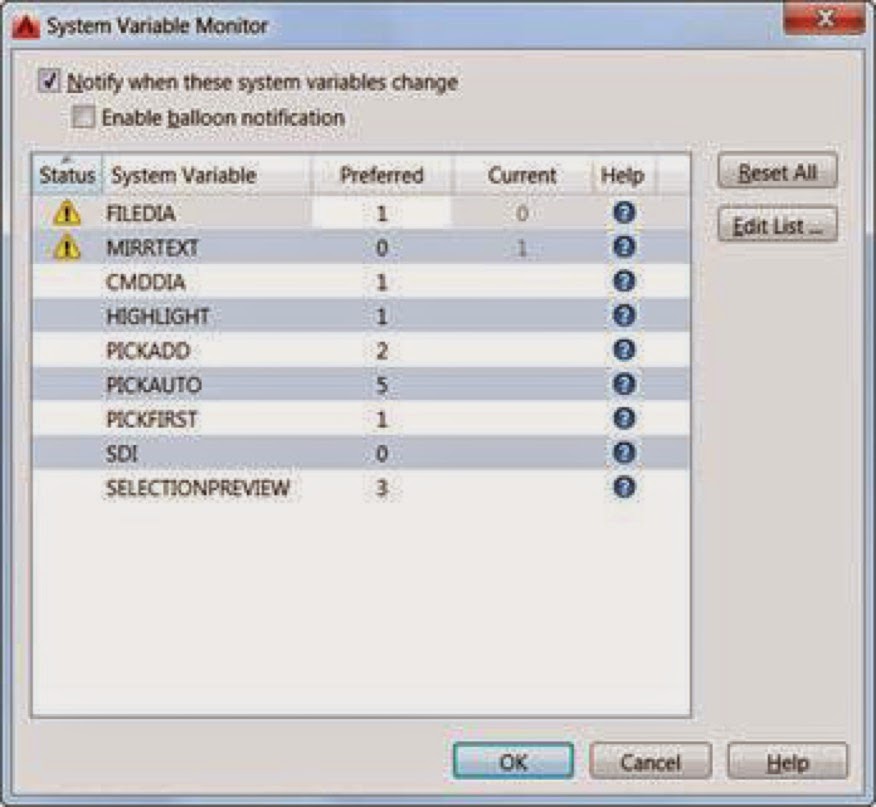 If you have not implemented LT2015 in your office yet for whatever reason, you might want to consider skipping it in favor of this AutoCAD LT2016. In testing to date this seems to be a stable version with new features worth using every day. ◦

How to Explode Text to outlines in LT

Do you ever wish you could get an outline of your text as closed Polylines, but that hollow TTF Windows TrueType Font (or Autodesk's SHX stick fonts) you found on your PC or the internet is just not doing it for you? AutoCAD/LT can do this with the classic WMFOUT command that creates a WMF file with exploded objects, then you use WMFIN command to reimport those exploded objects back in.

Simple. Well, not quite: somewhere between the two commands a little scaling and resizing takes place, and with fonts you also need to tweak and adjust the width or WMFIN will just bring that text back as TEXT entities.

Here is what appears to be a very long method to do it correctly: once you get a hang of the steps, this is indeed quite a simple task.
You now have the text in a outline that you can use as you wish. Enjoy. ◦

How to Explode Text to outlines in LT