Three years ago I wrote about my experience with AutoCAD/LT with my first ever full Windows Tablet HERE. How have things changed with Windows 8.1, new touchscreens, high-res monitors and more?

The allure of these, especially for CAD users, is strong: more pixels, content designed for 4K look almost impossibly crisp; games and CAD programs hardly need anti-aliasing because the “jaggies” between pixels become almost unnoticeable; and fonts are rendered as if they were printed on paper and then stuck behind the screen. A better experience overall, right?

The Challenge for computer monitors: when a 4K television is sent a source with a resolution below its native resolution, it will use a scaling algorithm to compensate for the difference. HDTV makers have spent a lot of time researching the best way to accomplish this, and televisions ship with respectably quick processors (usually based on ARM architecture) to deliver fast, high-quality scaling.
Computer monitors have no such hardware, and just do what they’re told by the video card and the operating system. If a program says its main menu should be 500 pixels tall, you’re getting a menu that’s 500 pixels tall. So, as pixel count increases, that menu becomes smaller, and smaller, and smaller, until it’s so small it can hardly be used.

Microsoft has responded to this issue with a variety of features, including built-in scaling and font calibration, but the pace of the company’s response has fallen behind the advance of technology. How? 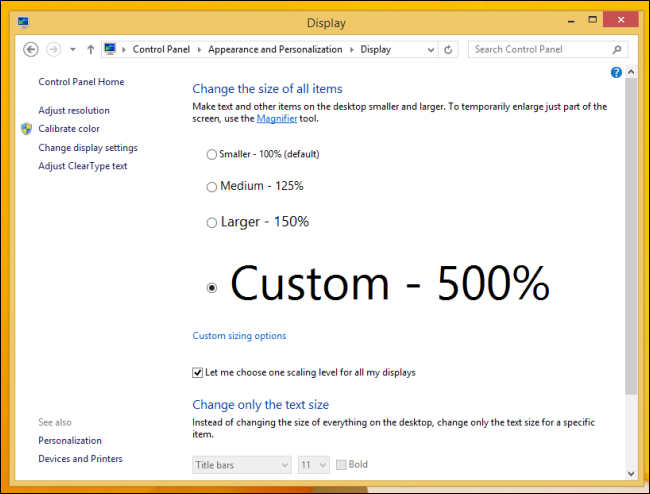 Think you are immune using an Apple MAC? Read THIS for an honest review.

What does this mean for AutoCAD/LT2015 users: tiny icons, oddly displayed text sizes at the commandline, and more. Click on this screenshot to see the problems in more detail. 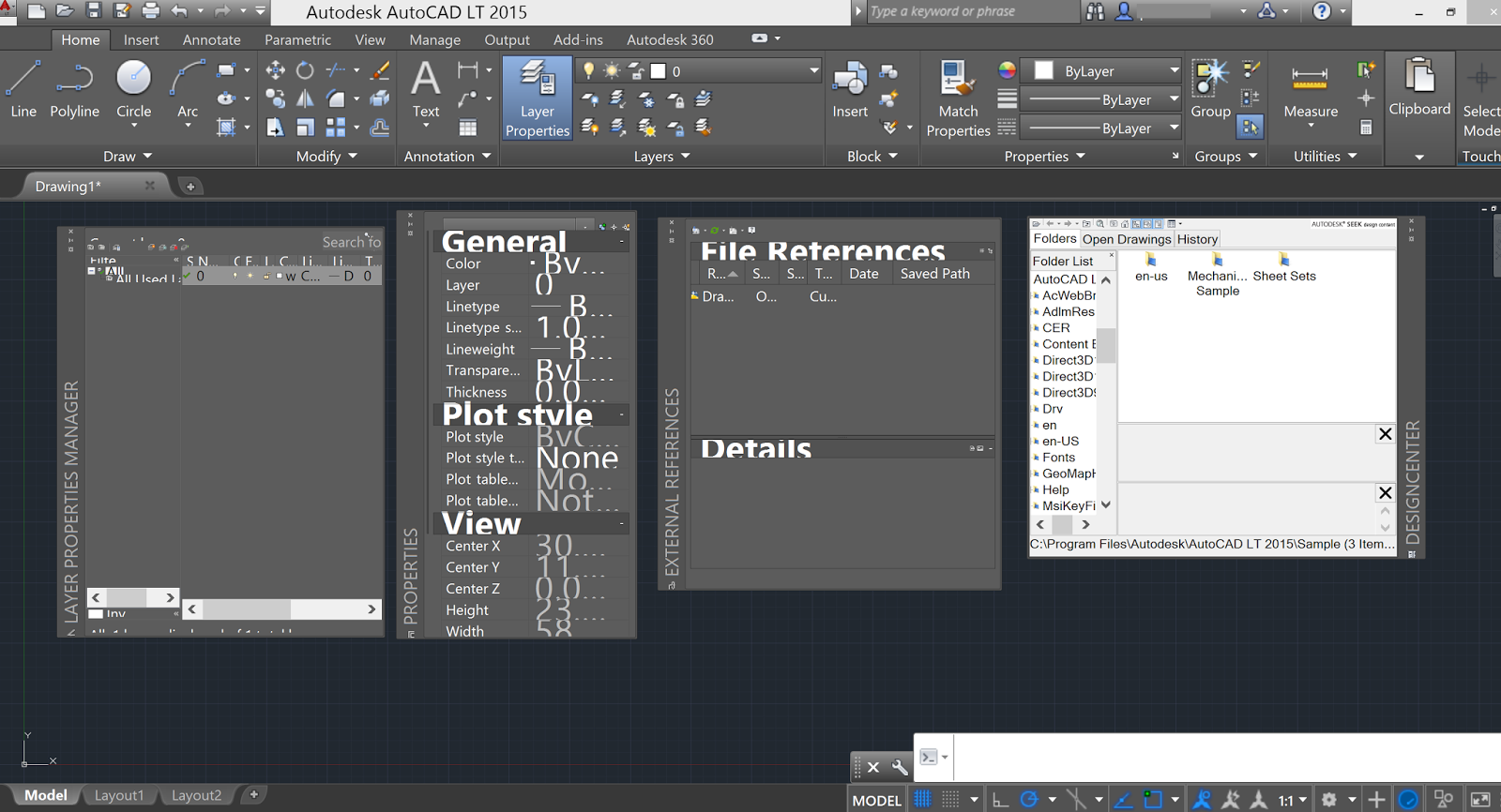 While the real fix needs to come from Microsoft and Autodesk (and almost every other software manufacturer who's software you use), the tip HERE seems to work well for me for many software (including AutoCAD) on my 4K monitor.

4K isn’t even the latest new thing anymore. Some manufacturers are now pushing “5K” monitors with an even higher resolution: Apple sells an iMac with a 5K display designed to be a 4K monitor with screen space allocated for application toolbars and tools.

With the market full of interesting full Windows OS capable and seriously portable devices such as Microsoft's Surface Pro Tablet, along with offering HP, Dell and Lenovo to name a few, the attraction to be fully mobile with AutoCAD is hard to resist.

Follow us in our next post as we review if AutoCAD/LT can be useful on these devices. ◦